Get a price quote now

Relocation of Scientific Equipment for Czech Academy of Sciences 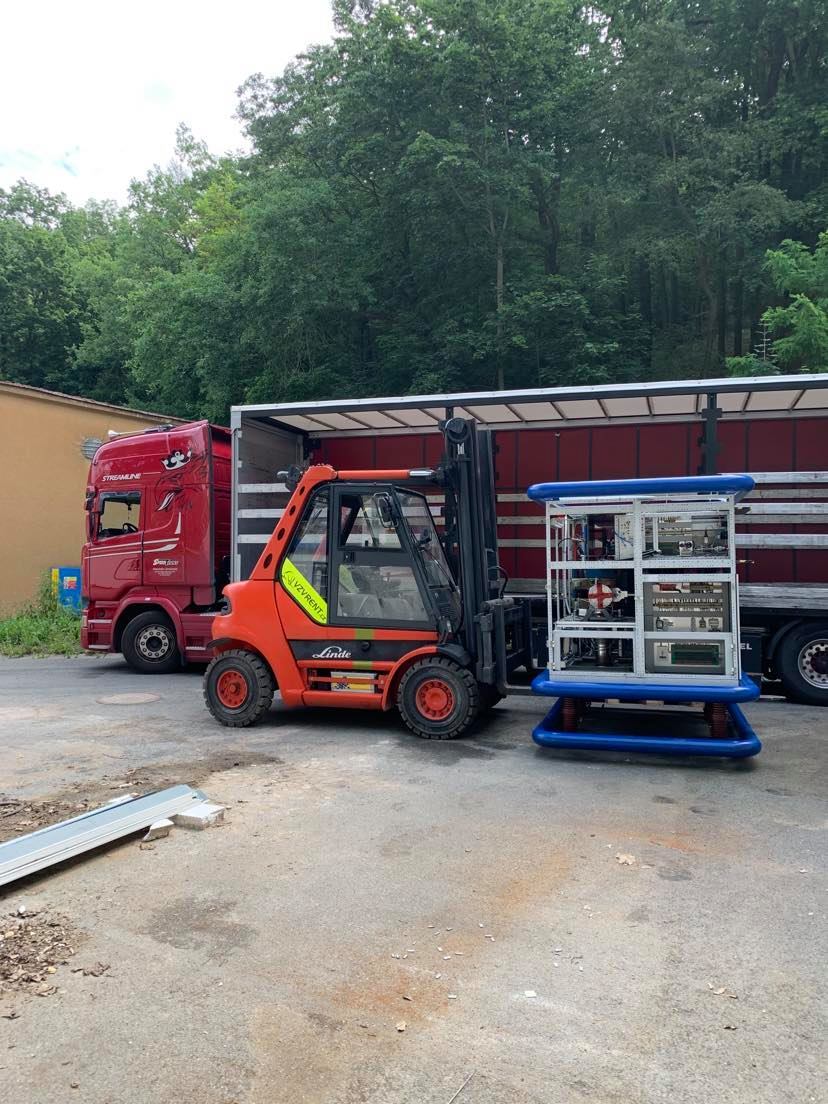 The Laboratory of Tandetron of the Institute of Nuclear Physics at the Czech Academy of Sciences was looking to transport scientific equipment from Dresden, Germany to Řež, Czech Republic. The equipment had to be moved as little dismantled as possible. It was a very difficult project for several reasons.

The device consisted of several blocks weighing up to 4 tonnes, with dimensions of 3 × 4 meters, containing electronics and heavy magnets of several tonnes. The parts were strongly unbalanced and contained a number of internal parts that we did not want to disassemble. Also, there were transformer towers of 2 tonnes and a base of less than 1 m2, which could only be moved in a vertical position.

All parts had to be carefully loaded to prevent any possible damage on the way. The equipment was then transported to a hall located in a narrow valley with minimal maneuvering space and a tight hall entry with only 10 cm extra on each side.

We were highly satisfied with their work as they solved all unexpected issues. They handled the transport so smoothly that a little box, which was loosely lying on one particular device, arrived at the final destination with its position unchanged.

The optimistic, flexible, precise, and professional approach of the Machinery Movers team convinced us that we can highly recommend them as a company for complex and challenging relocations of machines and equipment of any kind. 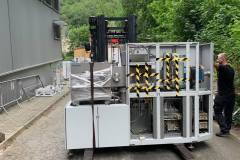 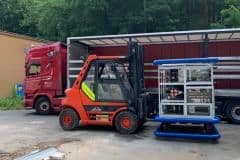 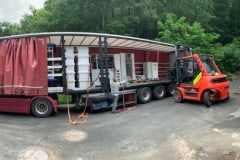 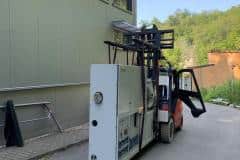